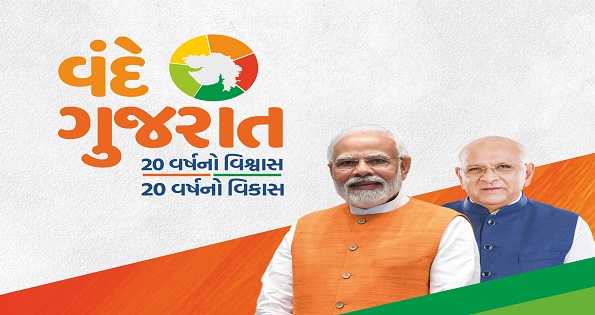 At the time of formation of Gujarat State, in May 1960, there were only 3 Government Presses situated at Baroda, Rajkot and Bhavnagar. Two new presses,i.e. Government Central Press (Now at Gandhinagar) and Government Photolitho Press were started at Ahmedabad in June 1960 and 1963 respectively. In three presses at Baroda, Rajkot and Bhavnagar , most of the staff had been absorbed from the former state presses and retaining the old staffing pattern whereas in two new presses new staffing pattern was adopted with the result, at present large number of designations and categories of posts exist in this department. At present total number of different categories of posts are 79 with different 12 pay scales.

In respect of Govt. Central Press, Gandhinagar which was started after bifurcation, new staffing pattern was adopted on the basis of Government Central Press, Bombay and based on "Ibcom efficiency Expert Report" and also taking into consideration modernisation, nature of work handled and the machineries installed for handling all important and urgent work which are time bound jobs of Legislative Assembly, Secretariat

Contribute Your rendering of the National Anthem of India at- 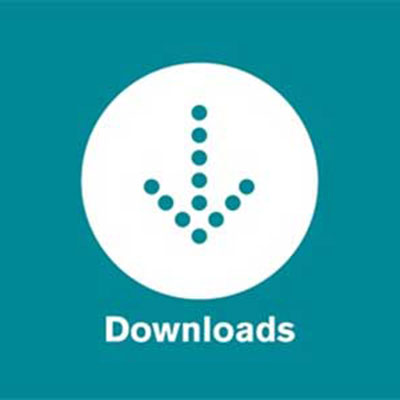 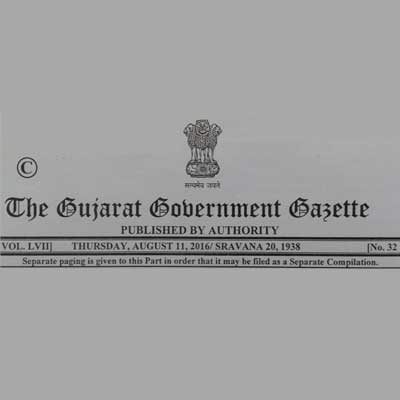 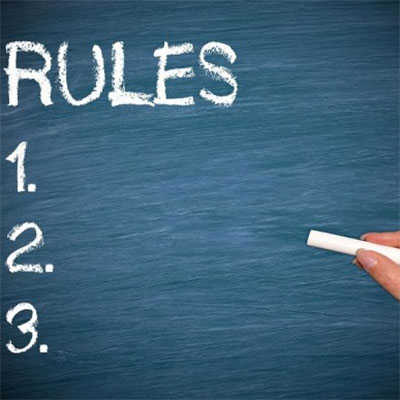 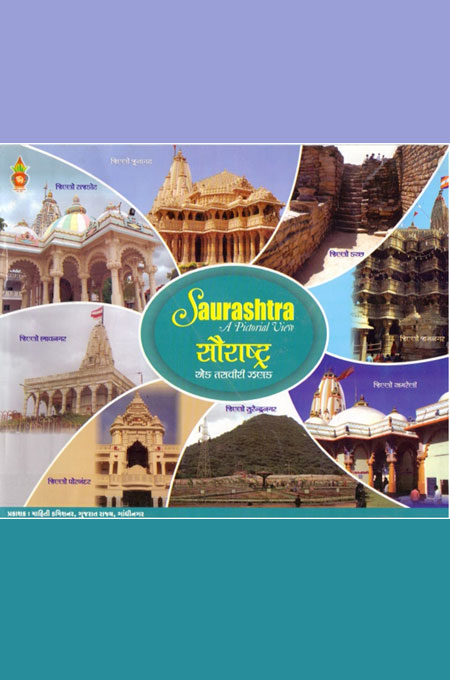